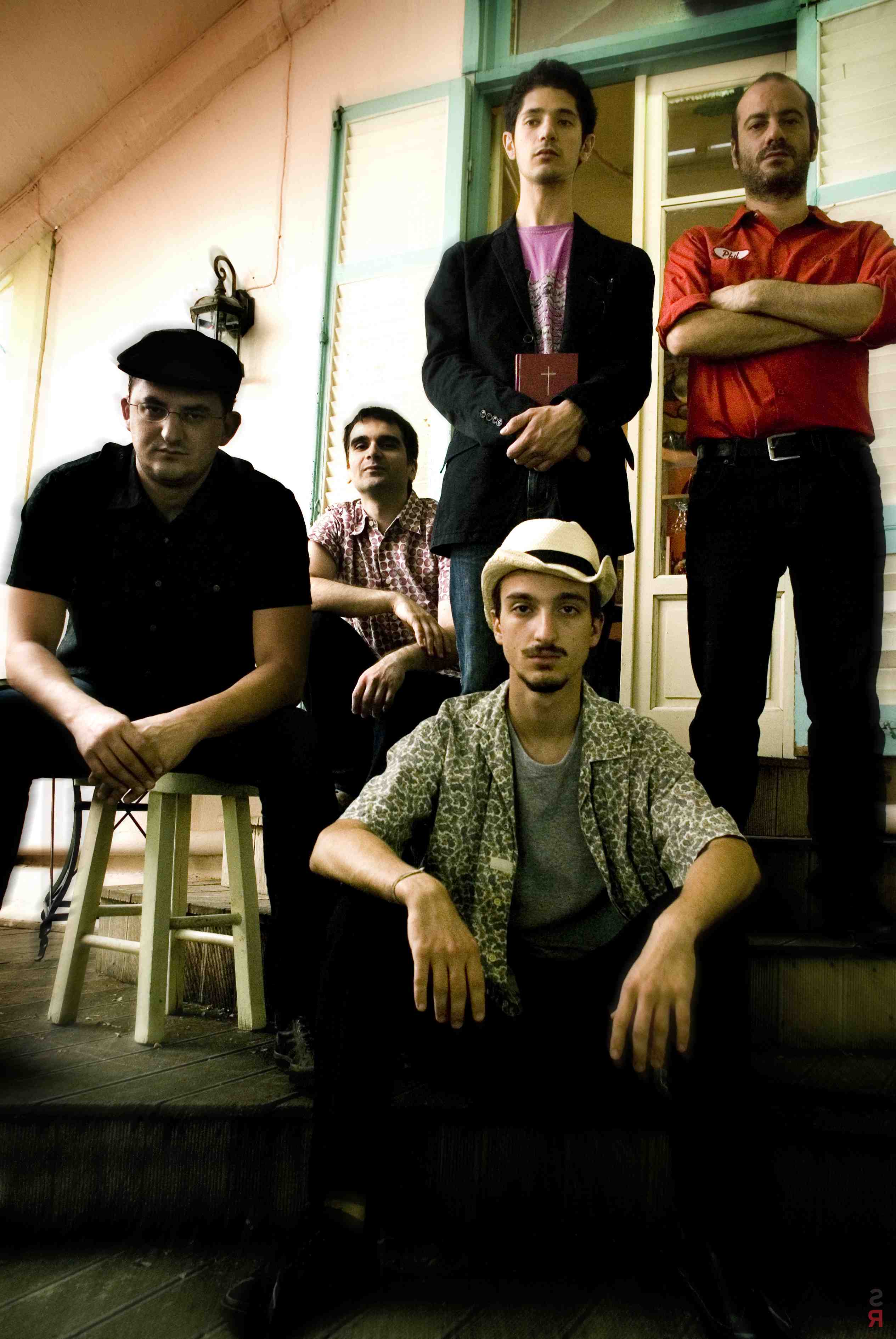 In April 2010 Sonny Touch & Honolulu Philharmonic recorded and covered “In the cold cold night” by the White Stripes. The song was included in the tribute Cd of Sonik music magazine.
Tracks ‘’Bob’’, ‘’Need A Rest “, “All Around The Red Square”, “Nunda (the eater of people)” and “Houndog” from the album Brain Soup, were chosen as soundtrack for the documentary film “Thessaloniki Allios” which presents the avant-garde cultural events organized by “Parallaxi” magazine in Thessaloniki.
Sonny Touch is currently recording and working on new material for the new album.